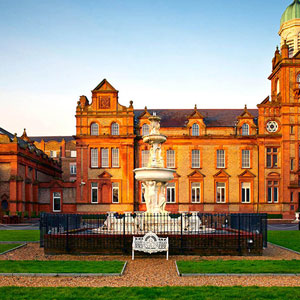 The two-day event was held at The Clayton Hotel in Dublin.